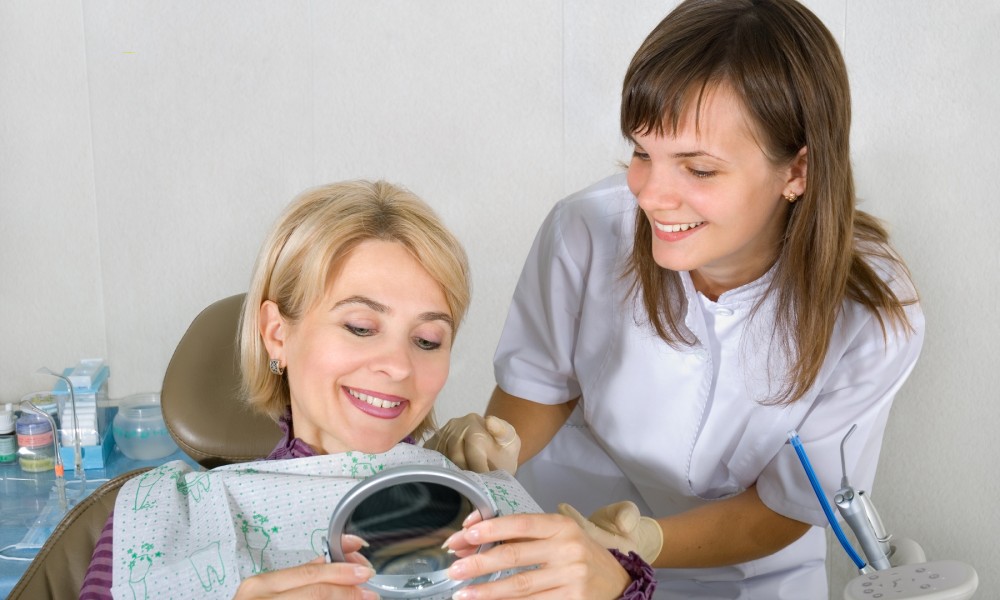 The Authorityï¿½s decision includes requirements for labelling of over-the-counter OTC tooth whitening products such as you would find in a Chemist, Supermarket, Beauty Salon, Spa, Gym, and the like

It also divides tooth-whitening products into three categories and places sale and use restrictions on the highest two of these categories, including requiring dentist supervision of the products posing a higher risk to public safety

Following the New Zealand Cosmetic Teeth Whitening Association’s [NZCTWA] submission to the ERMA of a number clinically proven safety studies conducted by globally recognised authorities (such as the Eastman Institute for Oral Health, a recognised world leader in dental research) rebuffing what appears to be exaggerated claims of dentists lobby groups, teeth whitening products containing less than 7 percent hydrogen peroxide will continue to be available to the public and used and sold without restriction

Products containing more than 7 percent hydrogen peroxide will be subject to some restrictions on their sale and use being:

The ERMA committee also noted the express willingness of the Ministry of Health (MOH) to work with the NZCTWA to develop health safety guidelines for Teeth Whitening; this was welcomed and the NZCTWA Executive and subsequently representives have met. The MOH has reviewed the NZCTWA’s Code of Conduct & Practise, particularly the Codes provisions for Health, Safety and Hygiene protocols and all MOH recomendations are being implemented

LOOK FOR THIS TRUSTED LOGO